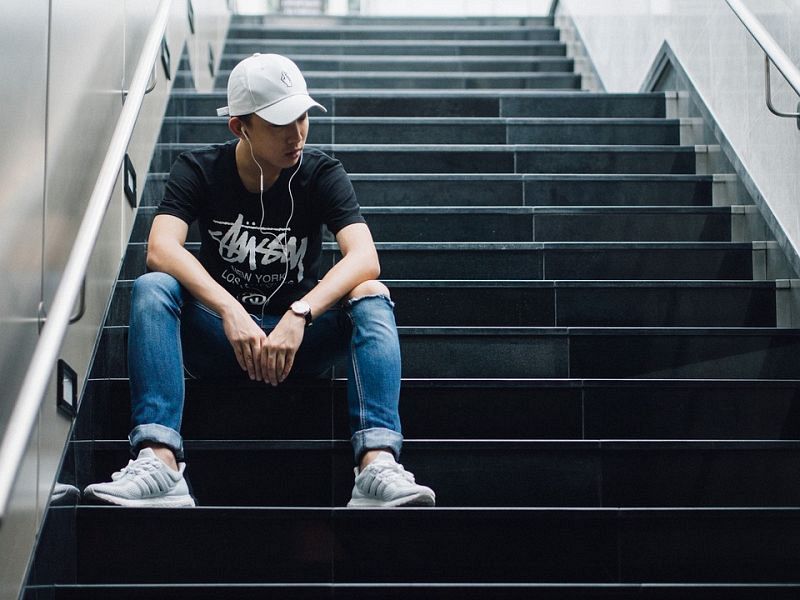 In the mainstream media, it appears that doing a hit piece on youth seems to be a rite of passage. To expose or ridicule painfully obvious “truths” about people aged 19 to 35 and the effects they are having – or not having – on society.

In 2015, the Washington Post published an article entitled 'Five really good reasons to hate millennials'. While the article on the Post's website has no comments, when you go to the Washington Post’s Facebook post, there are 342 very telling comments below the post. All the top comments (a large majority of the comments as a whole) are from people of all ages, disappointed and angry a publication of that calibre is writing something like this.

'You wonder why millennials are the least informed about the news? Because we're sick of reading things like this passed off as news! Find another punching bag.'
~ April Blake, Washington Post Facebook commenter

Youth and youth issues are incredibly misrepresented in the media, a lot of this comes down to the fact that most editors are white middle-aged men, dissociated from the younger generations. So, the few journalists there are who are in a position to have a say – those born between 1982 and 1995 – need to be rectifying this, but they’re not.

In 2016, the New York Post published an article titled 'I’m a millennial and my generation sucks'. The self-proclaimed millennial who wrote the piece, Johnny Oleksinski, seems to be using that “I’m not like the other girls” attitude as a platform for his career. In his article, he added to the misrepresentation of young people, ignored the real problems millennials are facing and instead chose to further his career by stepping on their existence, like rungs on the employment ladder — the ladder so many young people are struggling to get a foot on.

Much like women who break through the glass ceiling only to say there was never a glass ceiling to begin with – who say they are simply “one of the boys” – there are young journalists/writers/public intellectuals jumping on the bandwagon and distancing themselves from their peers just to stay in the cool kids club.

Let’s not forget about the many listicles on all the industries millennials are killing. From credible publications such as Forbes and Business Insider, to others such as Mashable and Buzzfeed, people suddenly care a lot of about the napkin industry and cable TV when they can put the blame on millennials.

It’s even more terrifying when we look at politics. There, young people are under-represented and neglected. It is much easier for politicians and journalists to simply say the younger generations don’t care about issues, even though that is just simply not true. It’s like saying a cricket player doesn’t like sport just because he isn’t playing rugby — a sport that you and all your friends understand.

According to a study by Deloitte, Australian millennials feel accountable. They feel a great sense of responsibility and very little sense of influence, which aligns with what an article the ABC proposed: that young people do care about political issues, they just don’t know how to act on it or even how democracy itself works. The Deloitte study found 77 per cent of millennials are involved in a charity or a “good cause”; that millennials consider charitable action, rather than the radical acts of previous generations, was the most impactful way to make the world a better place.

During the same sex marriage debate, an astounding 65,000 young people enrolled to vote — pretty incredible for a bunch of selfish, apathetic and unmotivated youngsters. 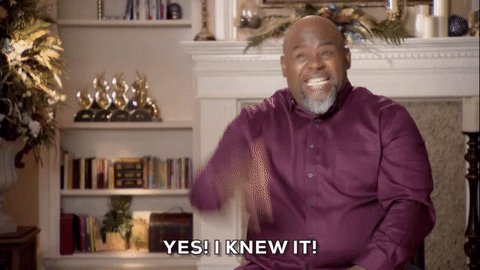 When you find out millennials aren't actually ruining everything http://ow.ly/I47N30hOFUm